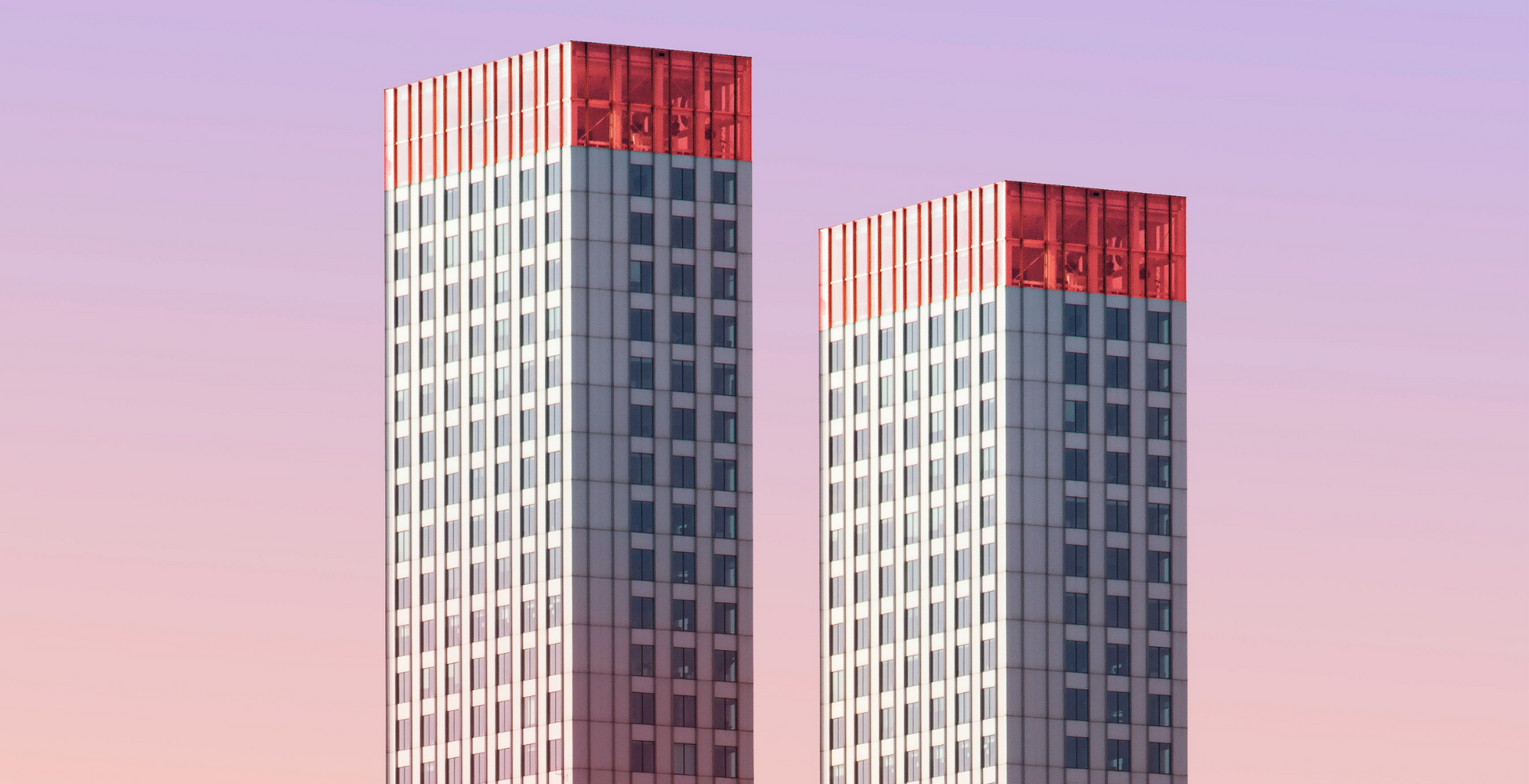 The European Union keeps making efforts in order to reduce environmental impact. From an international perspective, the EU is considered to have some of the most far-reaching environmental laws, preventing issues such as the thinning of the ozone layer, air quality, waste, water pollution and sustainable energy.

As 2020 comes to an end, a number of new legislations have been introduced and established throughout the year. So, what's new in EU legislation? We have summarized a handful of noteworthy climate related laws and regulations updated this year. Dig in to keep up with EU legislation 2020!

Extreme climate events are shattering across the world, with potential to leave a deep impact on Europe. With the aim to ensure the transition to climate neutrality, the EU has proposed the world's first climate law.

The climate law was proposed in March 2020 as a part of the Green Deal, aiming to achieve net-zero greenhouse gas emissions by 2050. It includes specific measures to track progress and adjust actions accordingly, mainly focusing on cutting emissions, investing in green technologies and protecting the natural environment.

The objectives set for the Climate law are;

Every five years, the commission will check whether each European country is on track to hit the target.

The Climate Law is still under review, waiting for a final approval from the European Parliament.

The EU biodiversity strategy for 2030 is an ambitious long-term plan to protect nature and reverse the degradation of ecosystems. The strategy aims to get Europe's biodiversity on a recovery path by 2030, benefiting the people, the climate and our planet. It aims to build resilience to threats such as climate change impacts, forest fires and disease outbreaks.

The strategy includes a number of specific actions and commitments. They main ones are;

The EU has introduced measures to handle marine litter coming from the 10 single-use plastic products often found on European beaches. The products to be banned include plastic items such as cutlery, straws, food containers and products made from oxo-degradable plastic (non-biodegradble plastics made with biodegradable materials). The legislation also includes extended producer responsibility schemes, covering the cost to clean up litter. Also, a 90% separate collection target for 2029 has been set for plastic bottles as well as a target to incorporate 25% of recycled plastic in PET bottles as from 2025, and 30% in all plastic bottles as from 2030.

The single-use plastic ban aims to prevent and reduce the impact of plastic products as well as promote a transition to a circular economy. As a part of the EU´s plastic strategy, the directive aims to avoid the emission of 3.4 million tons of CO2 equivalent, as well as environmental damages which would cost the equivalent of €22 billion by 2030.

The single-use plastic ban becomes effective in the EU countries by 3 July 2021.

Since 2018, the EU law requires large companies to disclose particular information on how they operate and manage social and environmental challenges. The non-financial reporting directive (NFDR) helps stakeholders such as investors, consumers and policy makers to evaluate the non-financial performance, as well as encourage companies to be responsible from a social and environmental point of view.

NFDR applies to large public-interest companies with 500+ employees, including;

Affected companies are required by law to include non-financial statements in their yearly reports, including statements on environmental protection, social responsibility and treatment of employees, respect for human rights, anti-corruption and bribery and diversity on company boards.

In 2018, the European Commission established a Technical Expert Group (TEG) to advise with a number of policy reforms on sustainable finance. In June, 2020, the EU Taxonomy took effect, sort of starting an unexplored era of sustainable financial regulations. The EU Taxonomy is described as; “a tool to help investors, companies, issuers and project promoters navigate the transition to a low-carbon, resilient and resource-efficient economy”. Simply put, the taxonomy works as a regulatory classification system, helping companies to define which of their economic activities are sustainable, and which are not.

The EU Taxonomy focuses on sustainable finance, however, the scope is significantly larger than that, reaching beyond banking and financial services. Roughly, the Taxonomy affects three major groups;

Curious to learn more? Check out our explanatory summary of the newly introduced EU Taxonomy.

What About the UK?

On 31 January, 2020, The United Kingdom withdrew from the European Union. Ever since, the UK's relationship with the EU is governed by the Withdrawal Agreement, a new international agreement negotiated by the UK and the EU. However, despite Brexit, the UK is still affected by a number of European legislations. For example, the EU Taxonomy applies for businesses in the UK as well, affecting the broader financial regulatory arena, shaping the flow of investments as well as the practice of a range of financial professions in European countries. This implies a more complex reporting structure for the affected businesses in the United Kingdom. Companies will need to figure out what data they need, how to analyze it and finally – how to report in order to meet the EU Taxonomy guidelines.

Another hot topic in the UK is the law proposal recognizing the importance of deforestation in supply chains. The UK government established The Global Resource Initiative in 2019 as a part of their 25 Year Environment Plan. The initiative resulted in a recommendations report in March this year, suggesting mandatory due diligence requirements. The suggested law would require businesses to make sure that the “forest risk” commodities used have been produced legally, aiming to curb illegal deforestation and protect the rainforest.

To wrap up, it will be interesting to follow up on this year's introduced EU legislations and their respective aims and targets. Also, many countries within and beyond the EU have established national laws in order to reduce environmental impact. It sure will be exciting to follow how powerful the international, EU and national legislations together will be, in terms of affecting the environment issue in the long run. 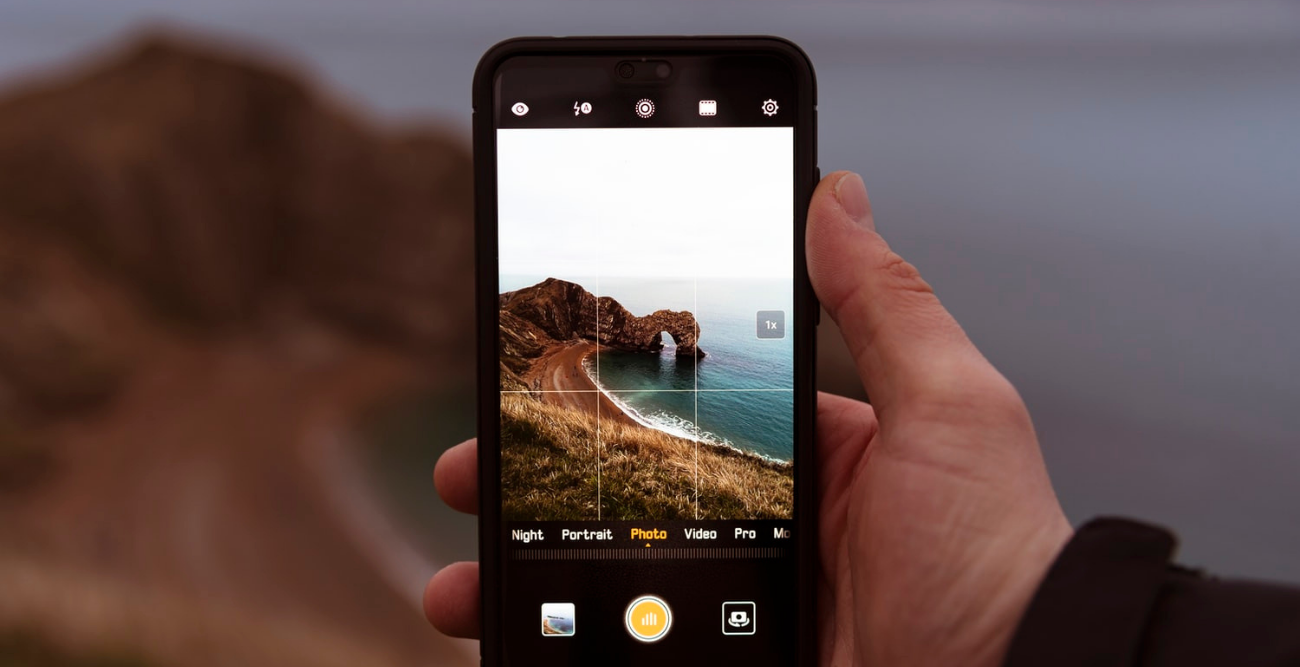 The TCFD and the UK Mandatory Climate Risk Disclosure 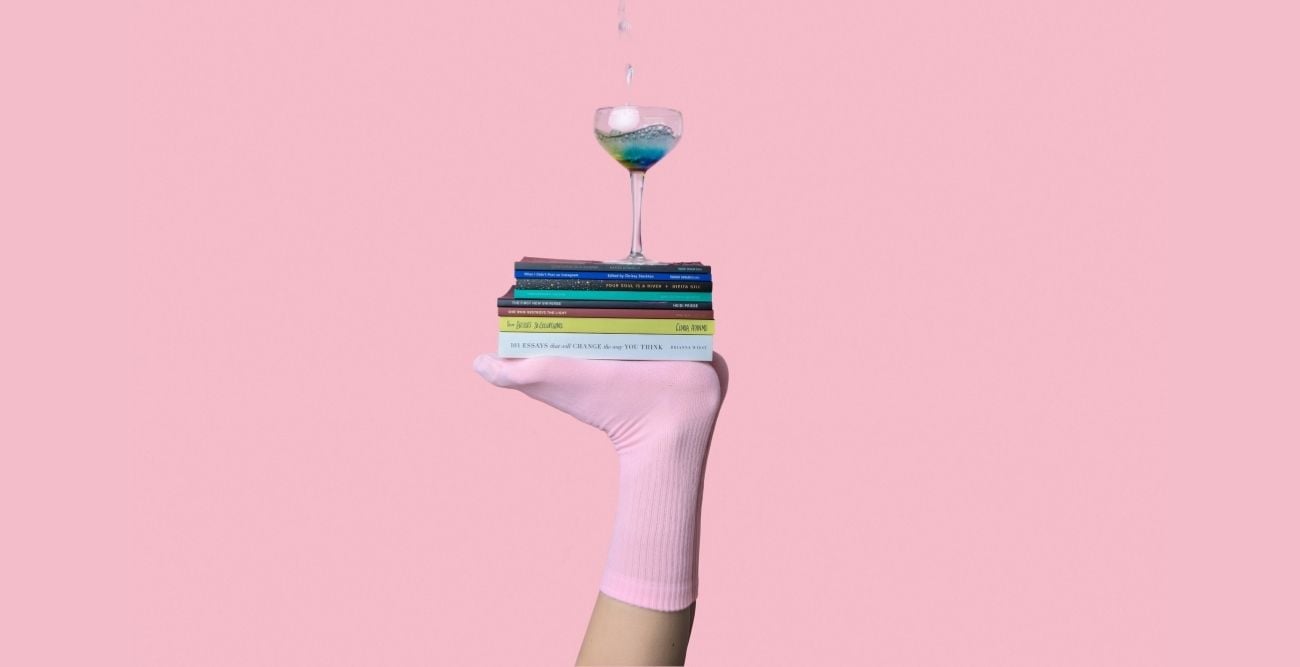