What is the EU Biodiversity Strategy for 2030? 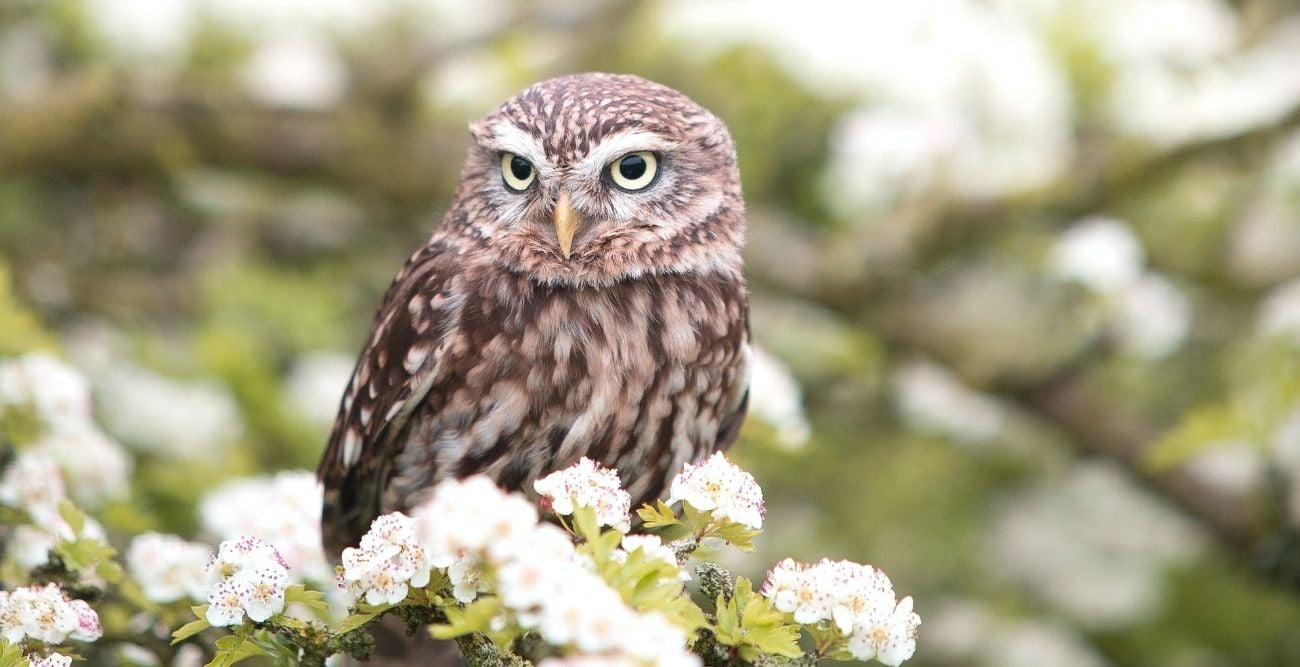 Preserving and protecting Biodiversity is one of the key objectives for making sure that our planet will continue to function. Every living being has a place and task in nature, and removing one causes a ripple effect that can have disastrous consequences on the entire system.

Take for example bees, a well documented example of a species that has diminished drastically in the past decades. Bees are pollinators, fostering the growth of flowers, trees, and other plants that feed a myriad of other organisms, including us humans. If bees were to disappear – which they have increasingly due to climate change and long term use of pesticides and fertilizers in agriculture – we would simply be left without food, since more than 75% of global food crop types rely on animal pollination. A catastrophic consequence for mankind alone. Meanwhile reports state that the population of wildlife has decreased by 60% globally over the past 40 years. A phenomenon that has been called the sixth mass extinction.

What will the EU do to preserve biodiversity?

So, what can be done to protect these living species on land and in water from irreversible change? The European Union has decided to take matters into its own hands. In 2020, it announced a strategy that would protect nature and reverse the degradation of the ecosystem, caused by human activity, effective from 2023. The EU biodiversity strategy is part of the European Green Deal, which aims to make Europe climate neutral in 2050.

According to the EU, the objective of the biodiversity strategy is to build resilience towards threats that are plausible in the future, such as:

To prohibit these crises, the EU has committed to establish protected areas, amounting to at least 30% of Europe’s land and sea areas, whilst restoring scarce and degraded ecosystems across Europe.

The strategy is, of course, a resource demanding one, but the EU has budgeted €20 billion annually for reaching the goals, thereby making the EU a global leader in tackling the biodiversity crisis. 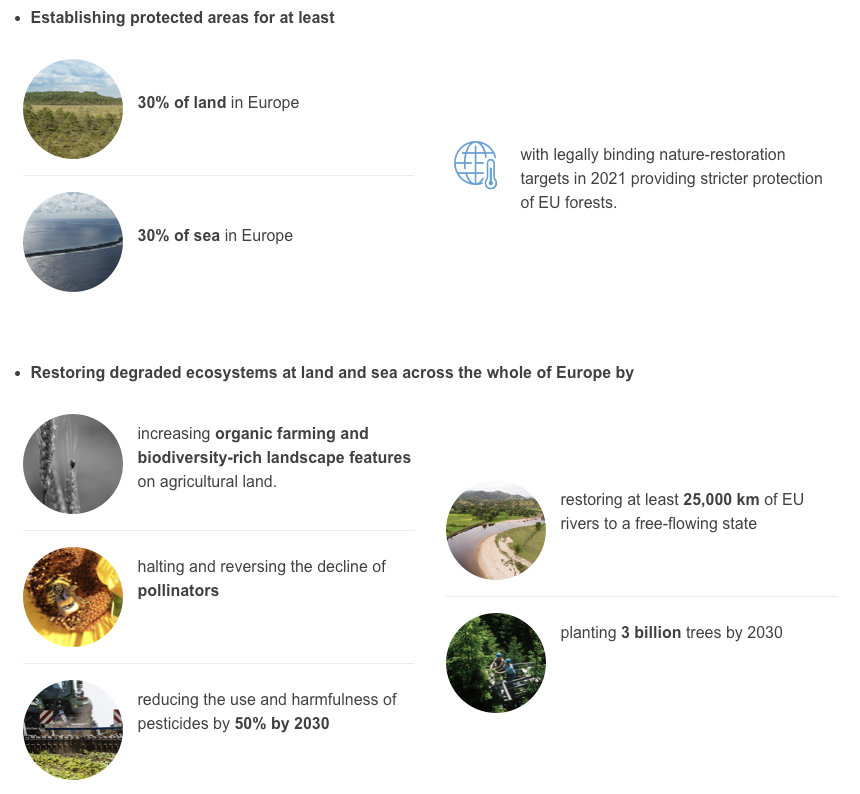 The benefits of the biodiversity strategy

The EU biodiversity strategy might seem like an abstract action plan, but when we look at its benefits, it has a clear business case. By conservation of marine areas, it’s estimated to bring an annual profit of €49 billion to the seafood industry. The protection of wetlands is, furthermore, estimated to bring €50 billion in annual savings to the insurance industry, and protecting biodiversity overall will also protect industries that are heavily reliant on nature, such as real-estate, mining and tourism from disappearing.

The cost of inaction

On the flip side of the coin, there are a number of costly consequences of inaction. Inarguably, we humans need biodiversity to survive, and without the protection of our natural assets, the ecosystem is in danger to collapse. The longer we let it slip, the more it will cost us in the future.

A legal framework like this is naturally more than just nice-to-have. Many sectors and industries rely highly on the welfare of nature, and losing even more biodiversity could hit hard on industries like food production, agriculture, and construction, affecting the jobs of millions of people.

Why EU biodiversity strategy for 2030?

By committing to the biodiversity strategy, the EU supports the wellbeing and longevity of humankind and the survival of the ecosystem, while supporting economic prosperity and creating jobs.

As you can probably tell, the wellbeing of nature and strong biodiversity is the scheme of things, carrying the natural food chain and the health and welfare of humans alike. It supports the basic needs of living things, like access to clean water and food, to the prosperity of businesses and the global economy. Biodiversity is simply a qualification for life on earth. 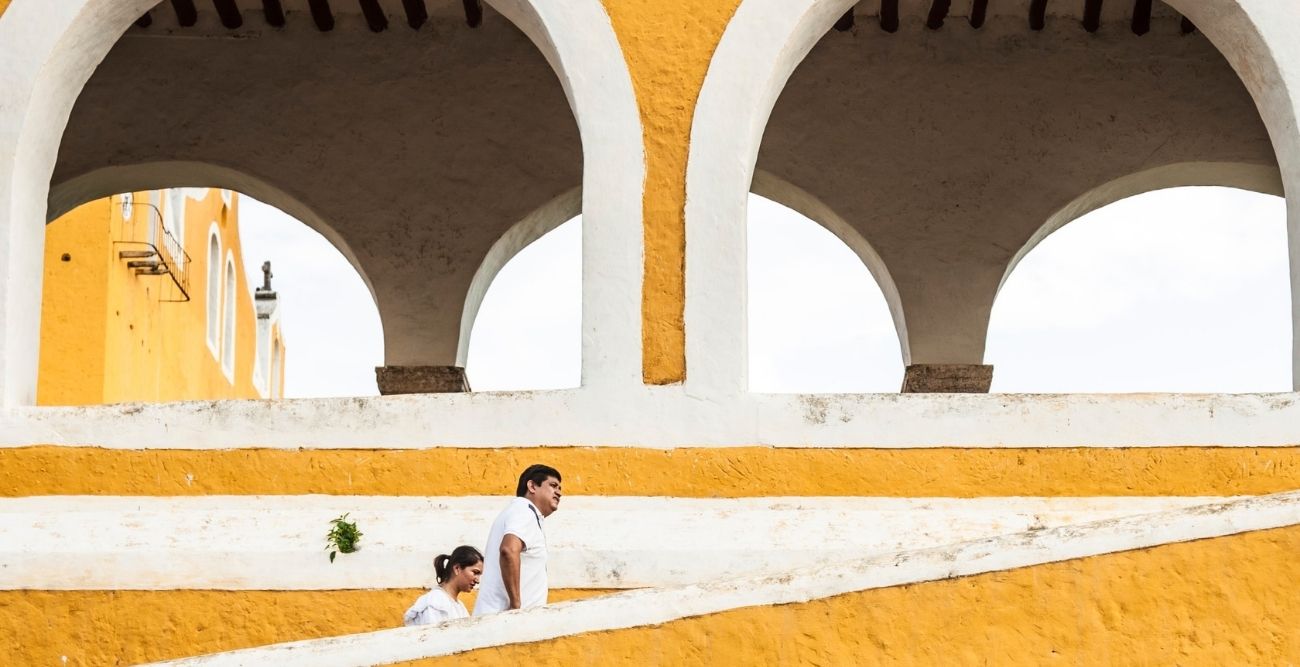 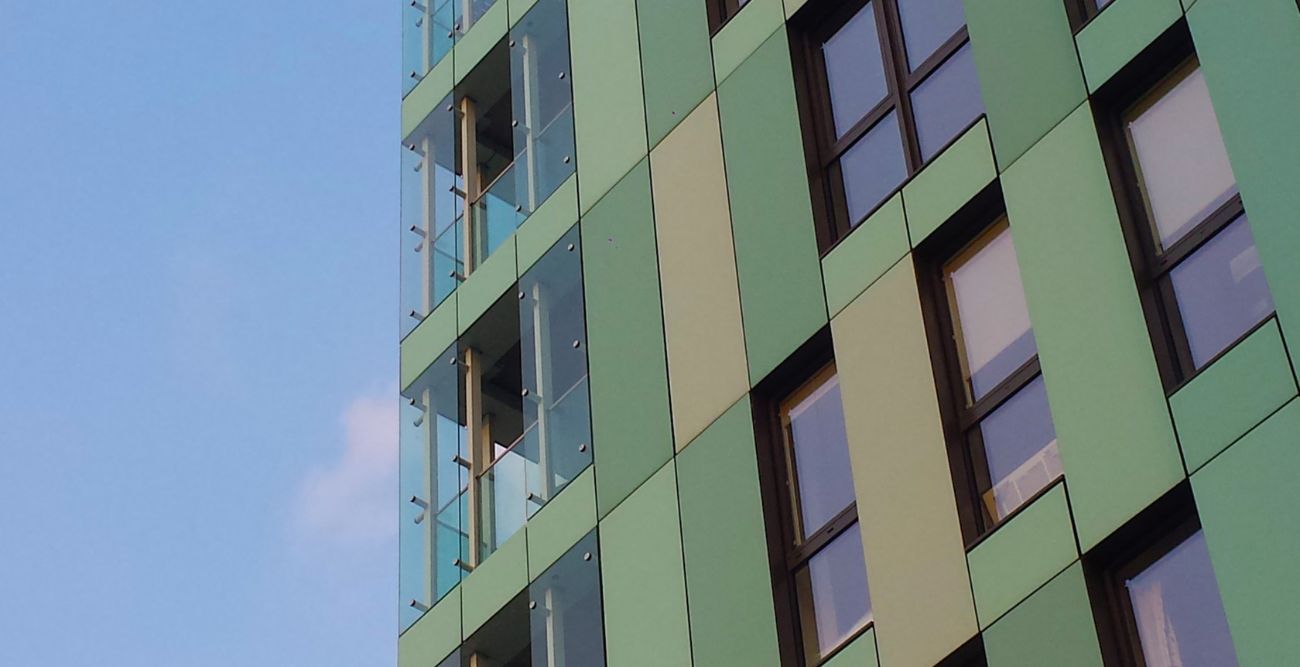 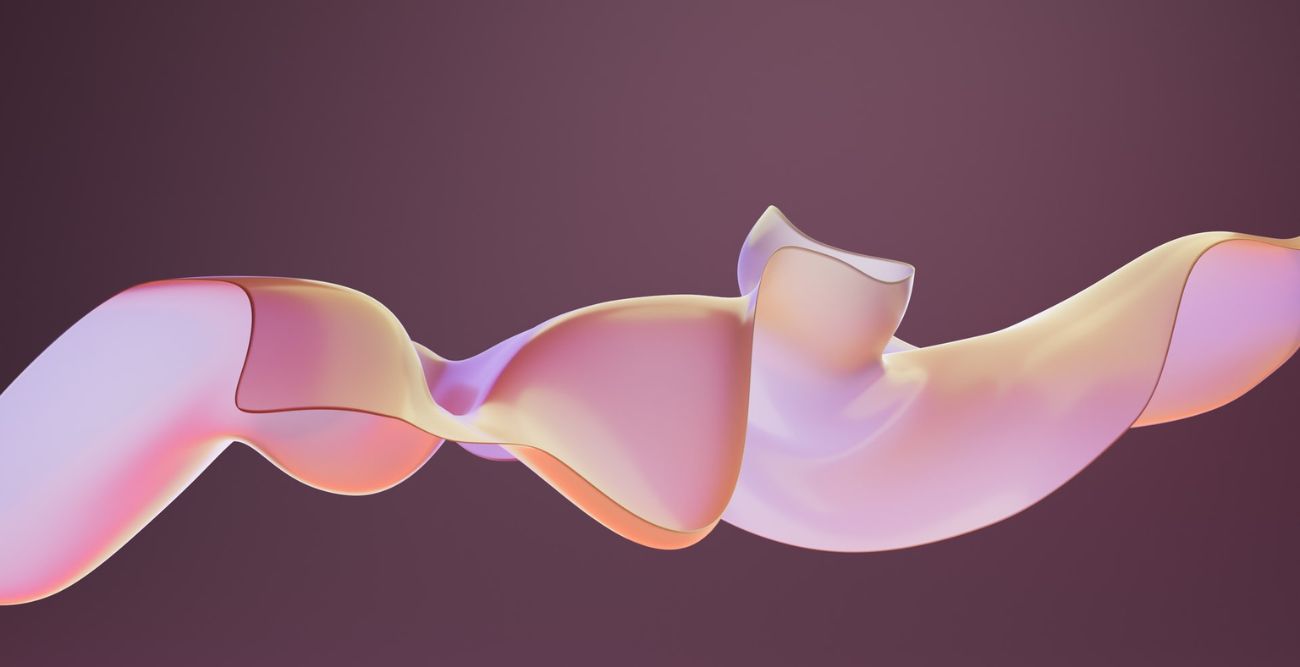 The most trending sustainability terms and buzzwords – the 2022 update