Key takeaways from the IPCC report 2022 – past tipping points 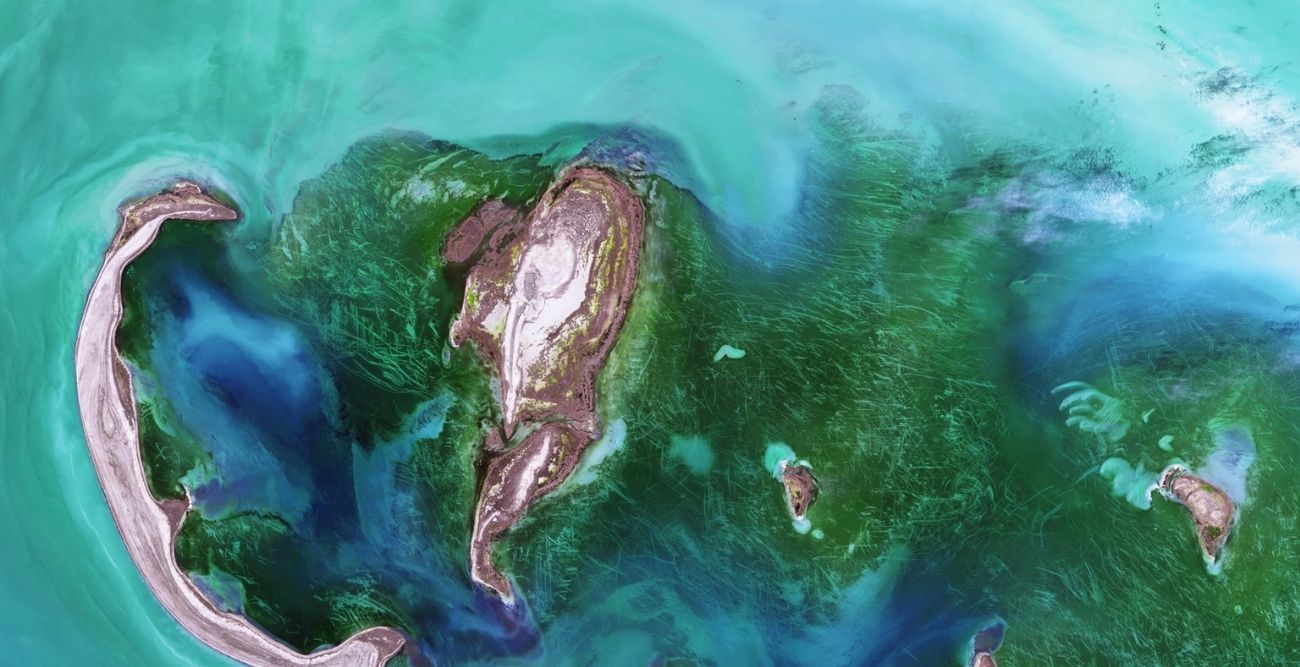 The 2022 IPCC report from the UN has sent shivers down our spines. The UNs Intergovernmental Panel on Climate Change (IPCC) released its 2022 report on February the 28th, defining that we have currently passed some crucial tipping points, meaning that many of the effects of climate change happening to our planet are already irreversible. However the window for real change has not passed – as the panel reports that to avoid the worst we must act now. The IPCC report points out that if we are able to reach the Paris climate agreement, the worst effects of climate change can be avoided.

‘’Never before has so much been at stake for our planet’’, IPCC President Hoesung Lee told a news conference in connection to the report being released.

The IPCC report, officially named Climate change 2022: Impacts, Adaptation and Vulnerability assesses the impact of climate change and reviews vulnerabilities and the capacities of the world and humans to adapt to climate change. In this blog post you can find a summary and key takeaways from the report.

“This report shows us that there is an acute need for action from companies and decision makers, who can make a scalable impact by making the right choices. Worldfavor was founded on the idea that every person and business truly can make a difference by making sustainable decisions. To do so we as a society must be aware of what is happening to our nature and eco systems and take action now. ” 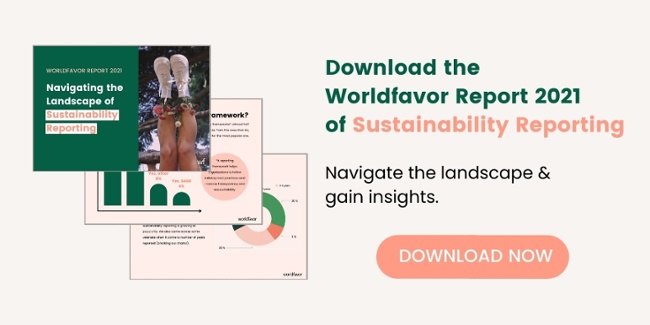 We need to start recognizing the climate changes happening around the globe!

This report focuses on the importance of interactions between climate, nature and people. That it is the human society that causes climate change is no secret - climate change in return generates impact and risks that result in losses and damages. People are, however, adaptable and can mitigate climate change and nature can, within limits, do the same.

Meeting the objectives of climate resilient development thereby supporting human, ecosystem and planetary health, requires society and ecosystems to transition to a more resilient state. If we recognize the climate changes happening around the globe, it can help to strengthen adaptation that in turn can reduce risks. 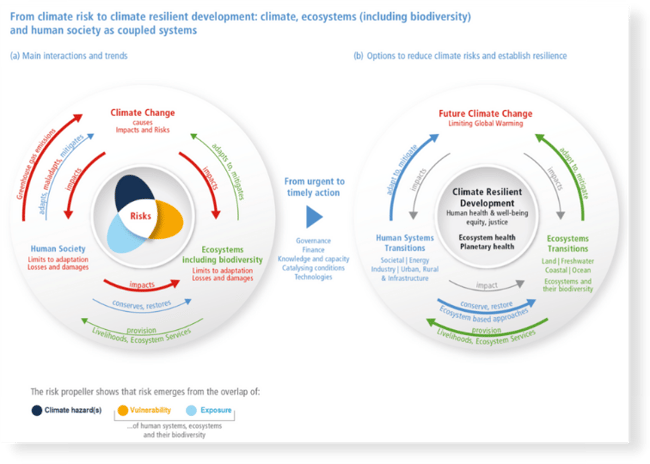 Right now - between 3.3 to 3.6 billion of the earth's population lives in regions that are highly vulnerable to climate change. Extreme weather events linked to climate change are hitting humans and nature much harder than previous assessments indicated.

As a result of climate change we have already seen food supply and water security being reduced, which has led to millions of people being malnourished. It is estimated that around half of the world’s population is currently experiencing severe water shortage for at least some part of the year due to climate change.

The report also shows that the effects of climate change differ between regions and that marginalized regions are the ones that are hit the hardest. In between the years 2010-2020 the human mortality from natural disasters such as storms, droughts and floods were 15 times higher in vulnerable regions such as West-, Central- and East Africa, South Asia, Central and South America, Small Island Developing States and the Arctic.

In the last decade we have seen a rise in weather and climate extremes which has led to some irreversible impacts - as nature and human systems are pushed beyond their ability to adapt.

The report stresses that if global warming exceeds 1.5°C, many human and natural systems will face additional risks such as tornadoes, droughts and wildfires. However - if we are able to limit global warming to 1.5°C it would reduce the losses and damage that climate change causes to nature.

That the effects of climate change have disrupted our society and nature is something that we all have seen in the past years. What we do from this point onwards will determine the extent to which pathways will deliver higher or lower climate resilient development.

Choices that we as a society make and actions we put into practice in the next decade are going to determine the extent to which pathways will deliver higher or lower climate resilient development. If current greenhouse gas emissions do not quickly decrease, climate resilient development prospects are going to be increasingly limited. These prospects are constrained by past emissions and enabled by inclusive governance, human and technological resources, information and finance.

As the second IPCC report explained exactly what the likely levels of temperature rise will mean in the coming decades - if actions are not taken, the third report looks at what we can do to limit human-caused emissions that cause global warming.

The 2022 IPCC report “Mitigation of Climate Change” looks at where our emissions come from and how they have changed over time and gives guidance on which decisions we ought to make  today to shape our future planet.

Demand and services - Have potential to bring down global emissions drastically through lifestyle changes such as cykling, reducing air travel and electrified transport.

Transport - To be able to reduce emissions, reducing demand as well as implementing low-carbon technologies are key, and electric vehicles hold the greatest potential.

This is the first IPCC report providing assessment of how our behaviour, choices and consumption contributes to climate change mitigation. The report identifies options from which we can build a sustainable future for all.

There is no planet B!

Though the insights from the report might feel discouraging and that the situation is grave, we hope that this report functions as a wake up call to the world. We are hoping that the insights from this report can help encourage policy makers and company leaders to act now! There may not be time left to change course but there is time to make the world better and more sustainable. After all, there is no planet B!

If you’re interested to learn how Worldfavor can help you on your organization’s sustainability journey, don’t hesitate to contact us or book a demo to get a personal tour of our solutions. 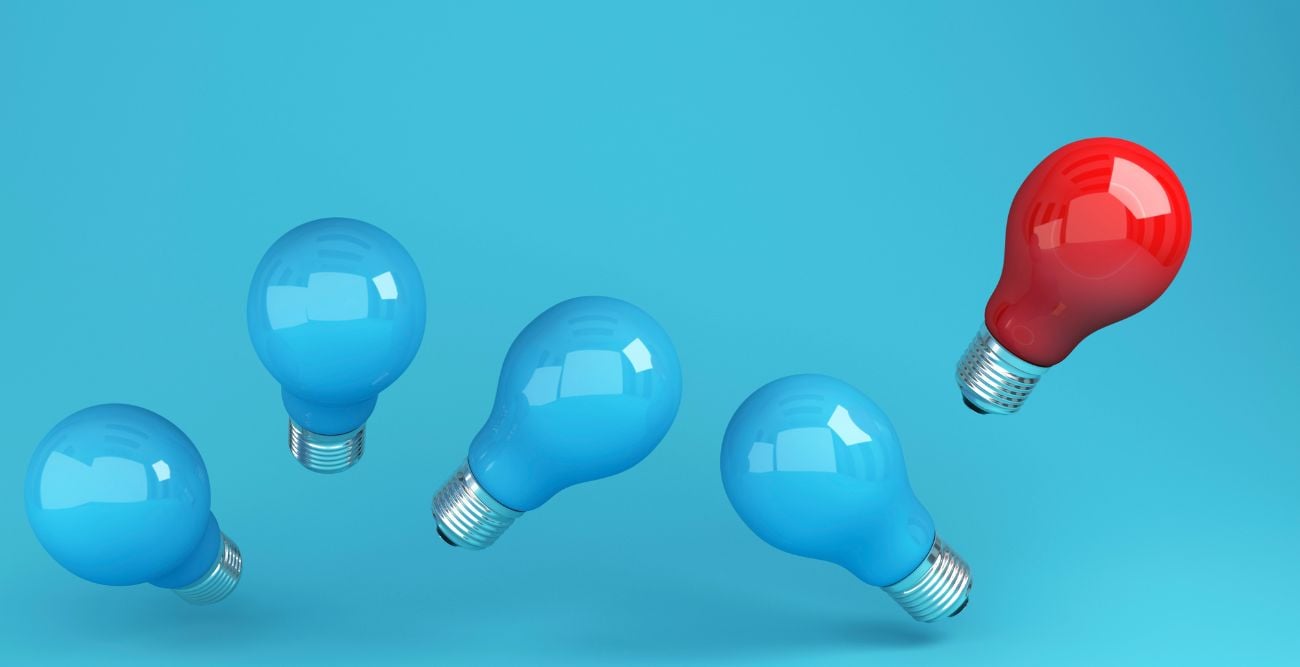 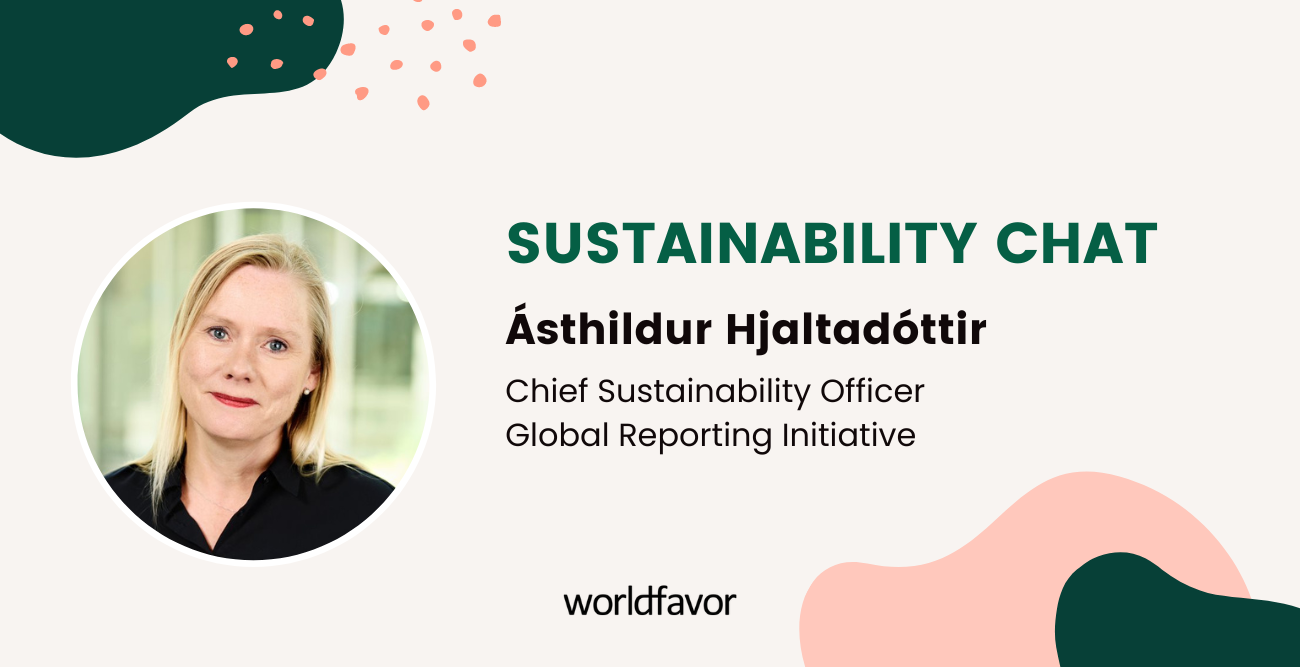 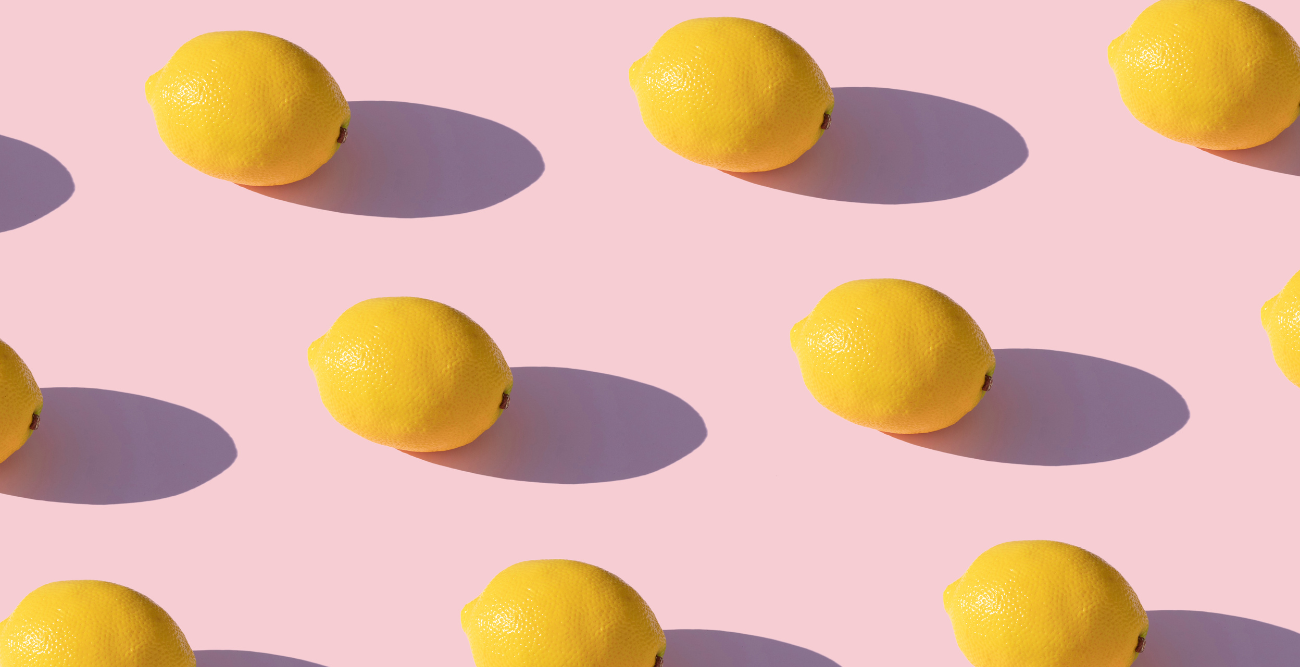