Less talk and more action for sustainability transformation to occur 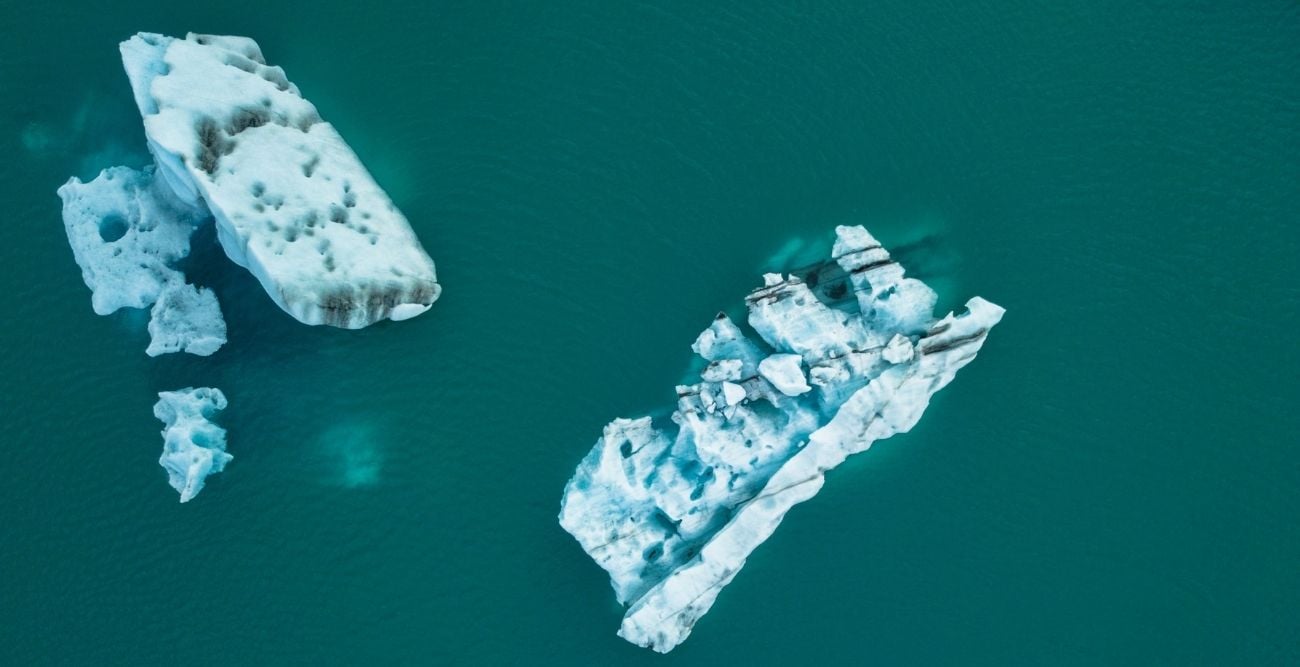 Nine out of ten managers believe that it's very important or important to reduce their organization's climate impact. Yet only half of the corporate executives work actively
to do so.

These findings were published in a recent article by the Swedish magazine Chef.
The article is based on the results from a survey, also conducted by Chef, where
they asked around 800 managers from different local companies to answer
questions regarding their environmental policy.

So far, only 30 percent of the survey have gone from word to deed in the past five years. 20 percent have become more engaged but have not started doing much yet. Only
29 percent state that management started to prioritize environmental issues, while 18 percent say that their climate policy has not changed at all. 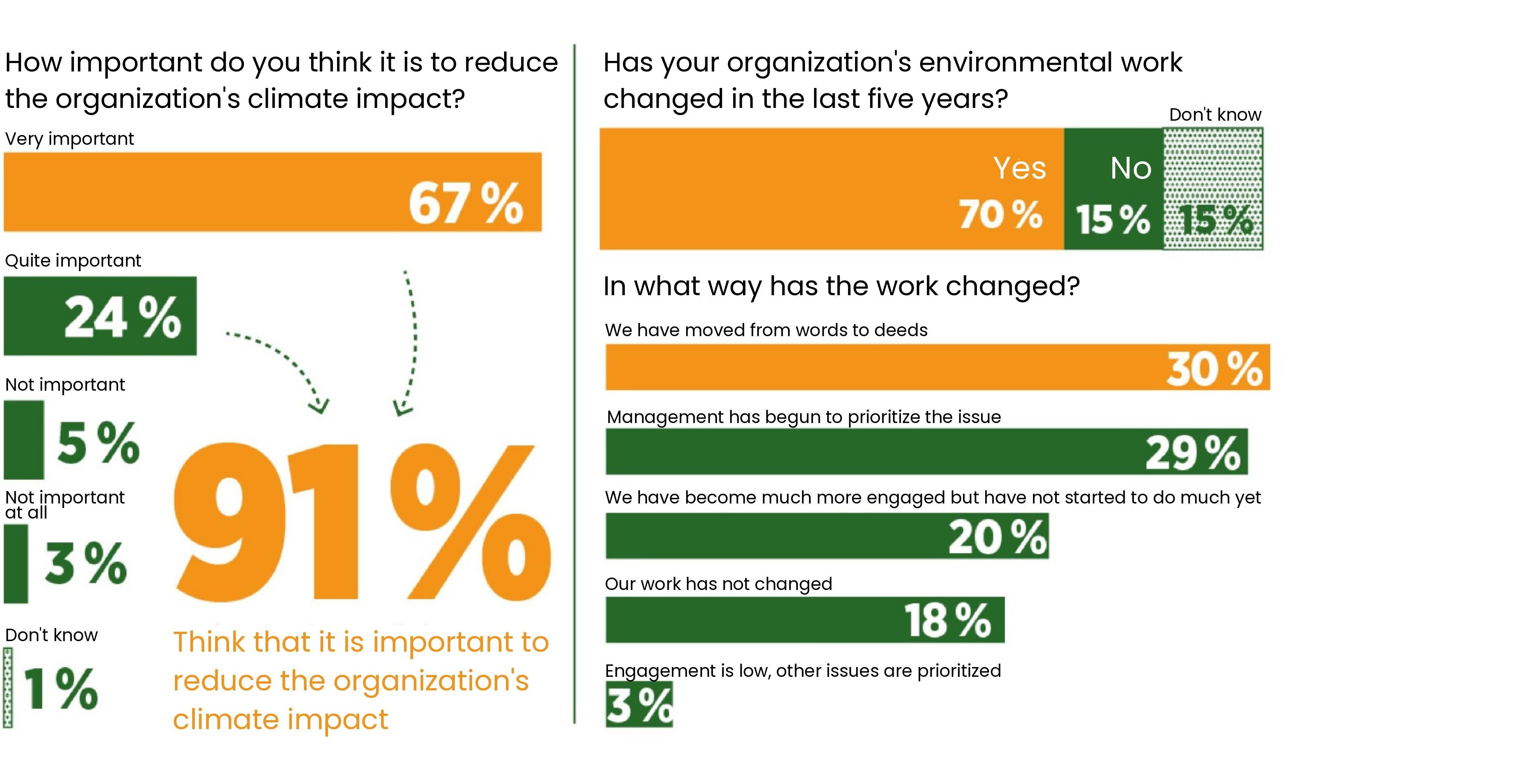 Despite the commitment at the individual level, only 50 percent of the managers state that the management works actively to reduce their company's climate impact. 40 percent state that it is not a priority issue for the management, and 6 percent do
not work with it at all.

In the article, our CEO Frida Emilsson urges companies to take environmentally-oriented actions besides reducing printouts and trash recycling. For example, she says, having fewer business trips might be a good start. Most important, according to Frida, is to find out the most significant sources of emissions for each company. Problem identification and active work towards impact reduction are the main actions every company should take to slow down climate change.

As soon as a company starts to report its climate impact, emissions go down directly at least by 10–20 percent, says Nina Ekelund, Secretary-General of the Haga Initiative.

Some emission sources are quite unnecessary and are easy to fix. But to achieve a stable decline in the impact, companies need to analyze the entire supply chain.
The Haga Initiative, and its network, have achieved the goal of reducing the emissions of eleven Swedish companies by 40 percent between the years 2010 and 2020. In total, the companies have together reduced emissions by 1.9 million tons of carbon dioxide, which has contributed to the reduction of Sweden's emissions by
four percent.

Worldfavor has a solution that is tailored to this challenge. Our Supply Chain Visibility solution makes it easy to overview your suppliers, access their data, and calculate their environmental impact.

We need to push this subject from all levels – including politics, laws, employees,
boards, suppliers, and customers. The latest report from the IPCC shows that the deadline is more than close, and hopefully, it will create a sense of urgency and make people understand that it's time to act rather than talk, says Frida Emilsson.

75 percent of all managers in the survey have felt climate anxiety. Half of the survey respondents balance between hope and despair when it comes to the future. Another 29 percent hope that we will achieve the goals with the help of the right mindset and technical achievements. 13 percent remain desperate about the future. This should be
a clear signal to management to put the issue at the top of the agenda.

Unfortunately, the statistics shows a big gap between what is said and what is done. We need to halve emissions every ten years, says Nina Ekelund. That means a seven to eight percent reduction annually, and the longer we wait, the more impossible it becomes.

We as a community, as nations, as humans have to demand these changes. Companies must take responsibility for their climate impact and act consciously
until it gets too late. 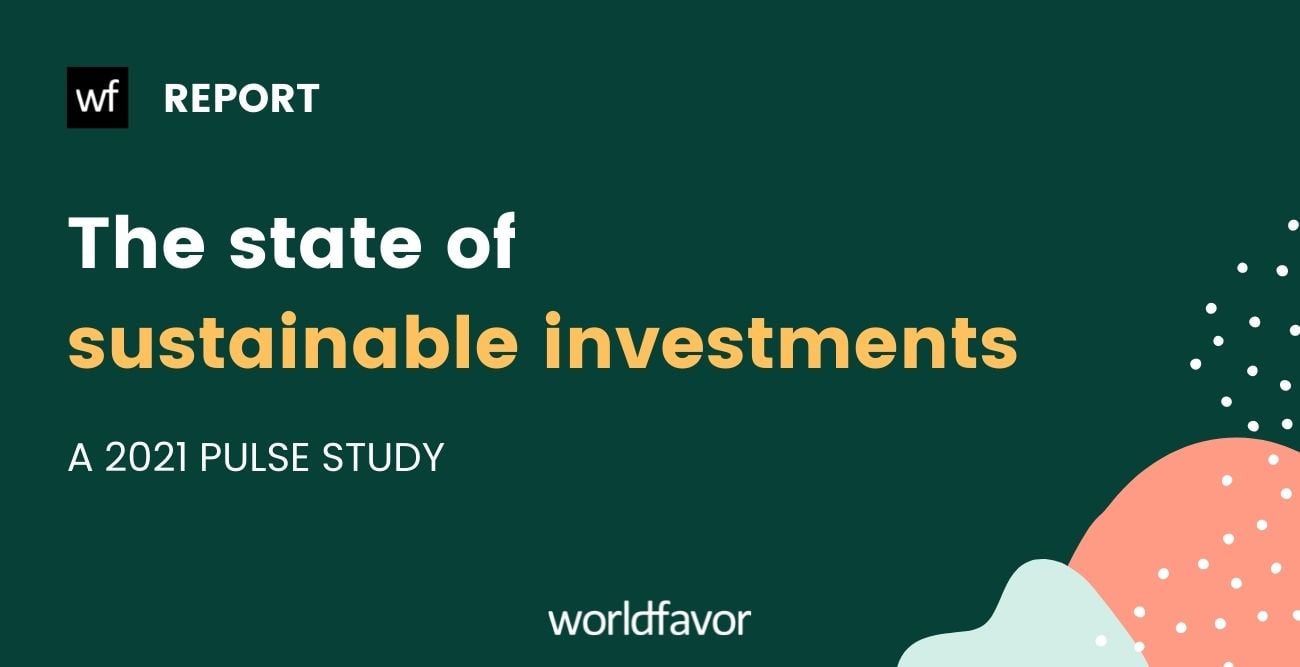 Worldfavor releases a pulse study on the state of sustainable investments 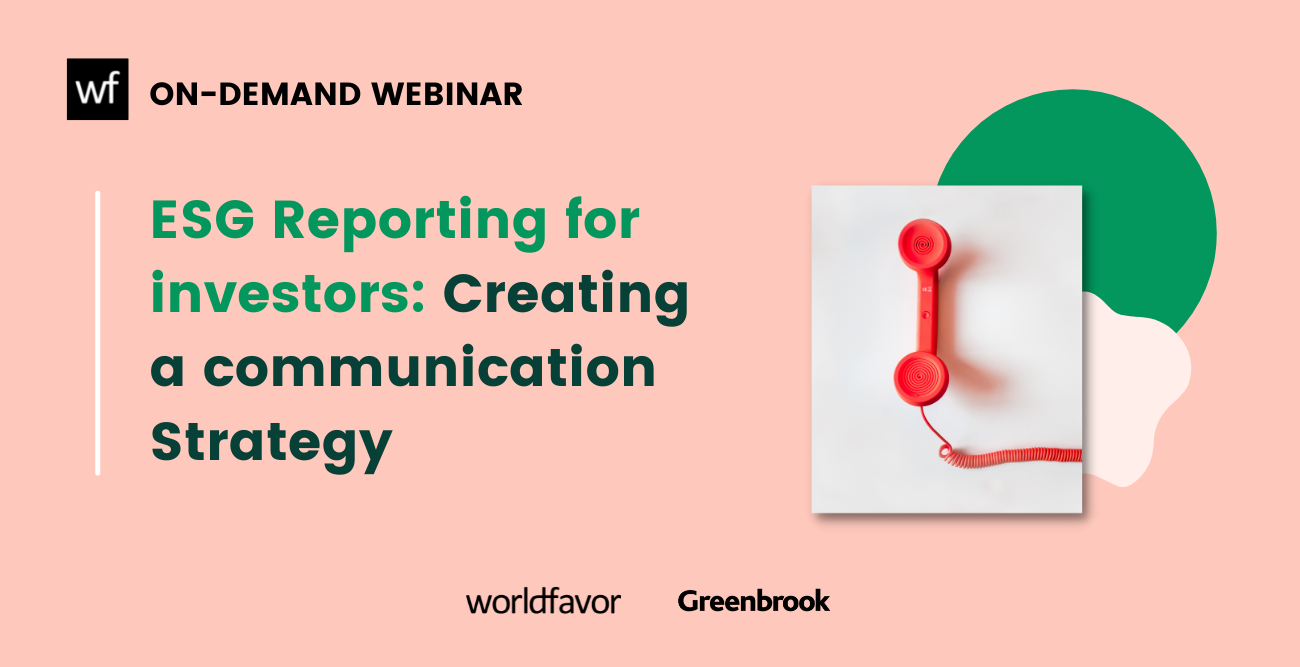 Webinar ESG reporting for investors is ready to be downloaded

Less talk and more action for sustainability transformation to occur