168 successful startups in Stockholm – Worldfavor is one of them

It’s a known fact that Sweden has produced some of Europe’s most successful startups. Our capital Stockholm, often called the Silicon Valley of Europe, boasts the highest unicorn per capita in the world. During recent years, Stockholm has become rich soil for startups – birthing companies such as Spotify, Skype and Klarna.

Worldfavor is proud to be included in this article by Failory (a content site for startup founders and entrepreneurs), highlighting the 168 most innovative and successful startups in Stockholm.

We are honored to be recognized in the article, in great company with companies such as Norhtvolt,  Tink and Epidemic Sound.

Many thanks to Failory and Nico Cerdeira for including us.

Explore the extensive list of 168 startups founded in Stockholm here. 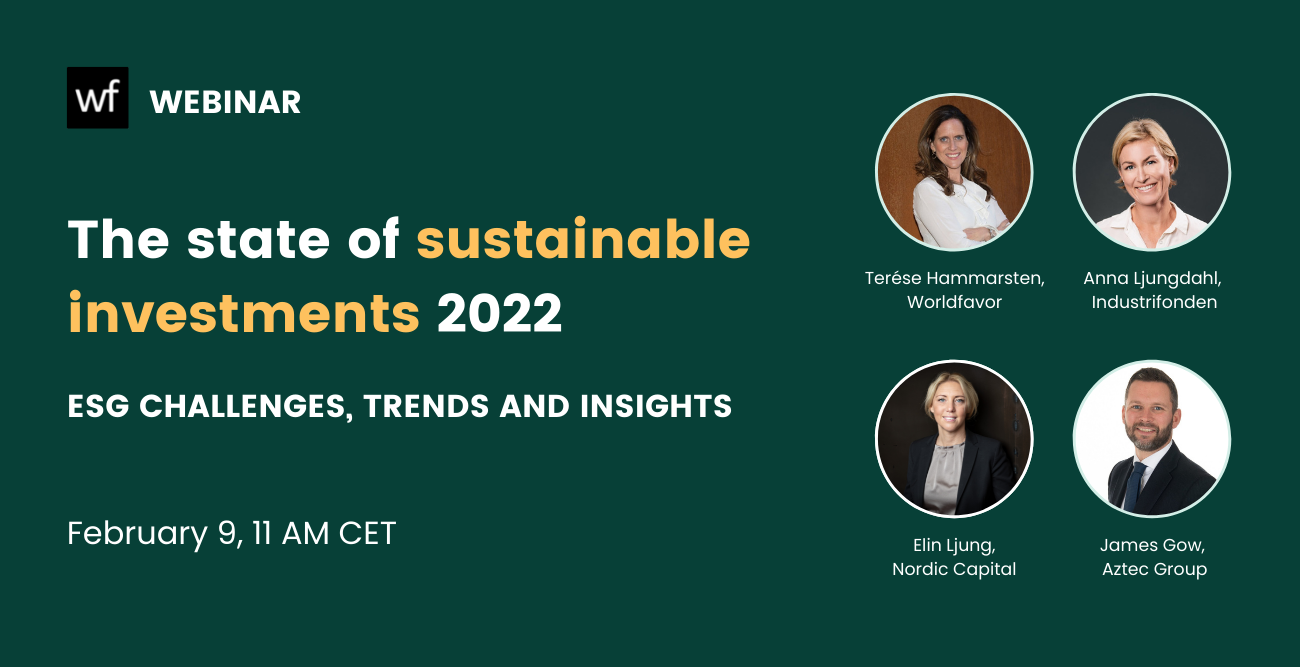 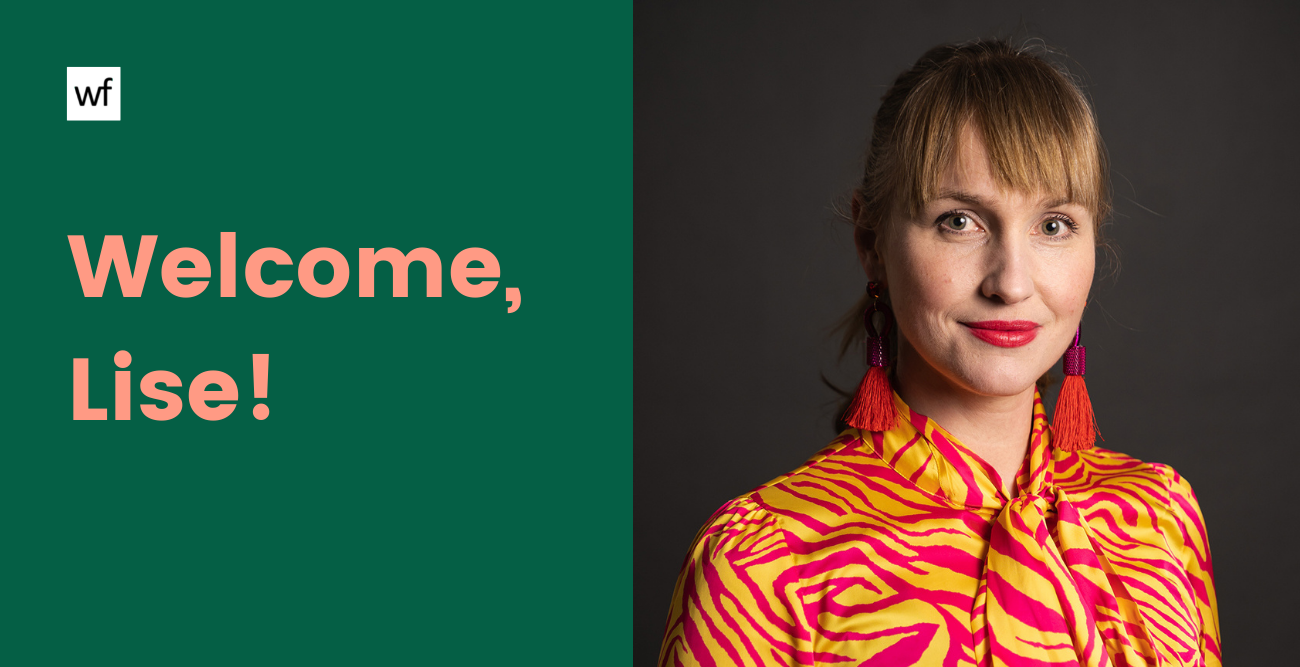